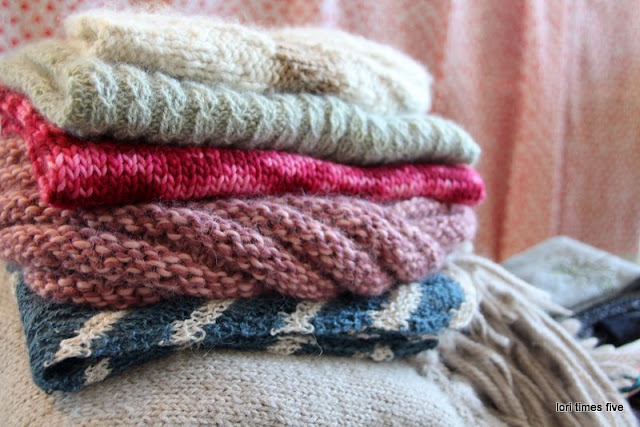 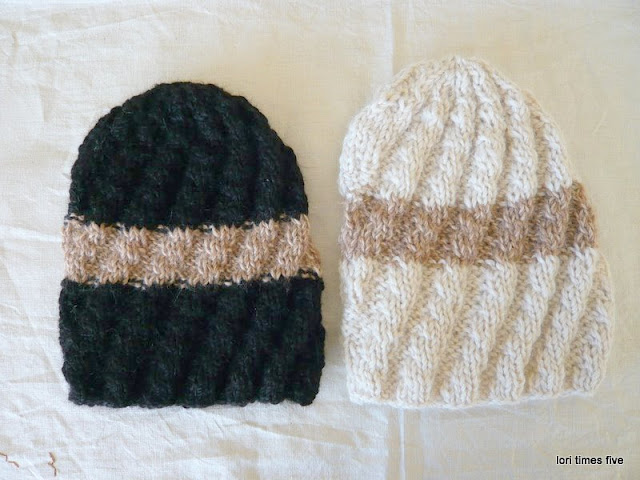 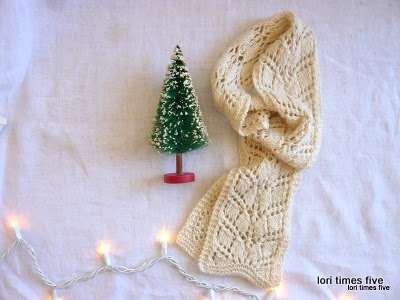 (all photos from last year, except the partial raverly one right above)


dear friends, if only i had been as wise as you and began my holiday knitting weeks ago. the thing of it is, i wasn't planning on giving hand knits this year. until two things happened... my grandson came over for dinner the other night (it's a treat to have just the one, he had our undivided attention). travis asked to look at my computer which was sitting on the counter open already. while i was getting our dinner ready, he began to ask questions about the page i was on, " grammy, what is ravelry?"  i explained he was looking at my very own hand knits. he was interested and scrolled down. then he said " i see sadie! and brianna! their on your page!"   and then more to himself " i like this hat" and " i would sure like a hat like that".

yes, i do feel like the world's worst grammy. how long had it been since i had knit for my boy grandchild? i couldn't remember. and how could i leave him off my page when his sisters were there with their newly made sweaters? so christmas hat project is on the needles (photo to come soon!).

next, my daughter was over one morning while i was getting ready for work. i had a pile of knitted goodness out, deciding which to wear. she began looking through, gently handling each piece. i can't say here which one she loved (so it'll be a surprise) and she said "how did i not know about this?" and "oh i wish i had one too" . so project number two is on the needles.

and the natural scarf, that is on the needles again too, another last minute knitted gift (which may not be finished in time).

projects shown (photos from last year):
his and her hats, purl bee pattern, rav notes here
branching out (scarf) pattern from knitty, rav notes here
and the photo with the pile of knitted goodness, is not entirely on ravelry yet, oh my goodness,
so much to do!  for reading, only pattern notes this week.
joining with ginny and all the yarnalongers, here.