this post marks number two hundred. and at the same time the two year anniversary of this blog. hip hip hooray! of course a give~a~way is in order, but first a tiny explanation about the header photo at the top of lori times five... 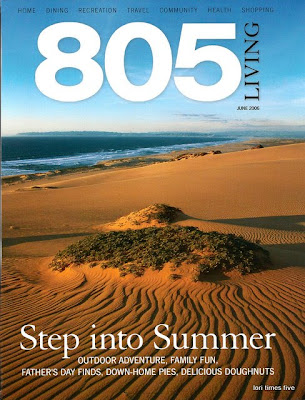 it is not at the desert this image was taken. it's at the sea! see? here is another view. there is the pacific ocean in the distance of this (above) photo. both taken by my husband, Chuck Graham. we love the dunes and go there often to explore, enjoy the solitude and take pictures. and sometimes there is even some hopping about (see header photo. :) 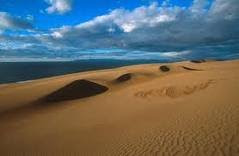 i googled guadalupe dune images and found a few of his published photos. 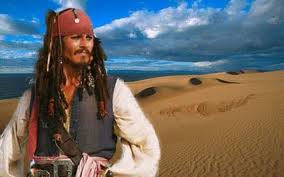 but wait! look what i found! here is a really truly pirated photo of his! hahahaha! someone took chuck's photo and put johnny depp on it. i understand why, Pirates of the Caribbean was filmed here. we had to laugh (even though chuck said damn) this happened three years ago and i only just found it now. 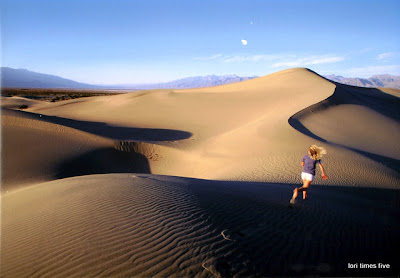 over twenty three movies have been filmed at the dunes, although we've never seen anyone here, other than the lone fisherman. here is hannah doing the most fun thing you can do, run around! this is a photo chuck made and gave to her ♥ (when i took it out of the frame to scan, a piece of it stayed on the glass, as evidenced by the small white spot in the sky) :( 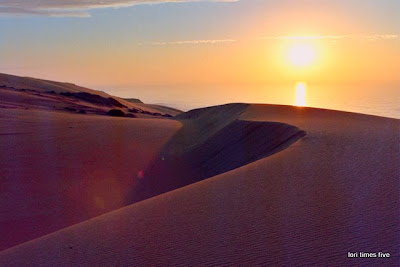 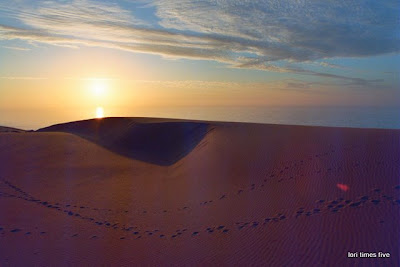 and here are my lazy mobile phone photos. i used to have better ones, but they are in photo heaven now (computer crashing, failure to back up). i can see it's time to go back for more!


thank you for reading, sharing, adding so much joy, happiness and love in my life these past two years. wishing i could hug you all. instead i'll celebrate by sending one of you a handmade celebration banner. 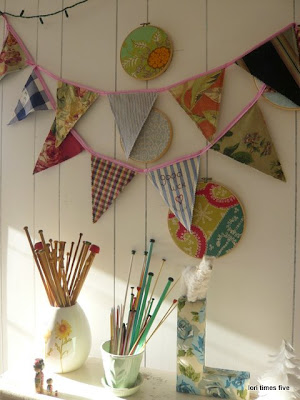 here is an example, one i made for hannah (it's actually one long strand which i've doubled here). your's will be similar but will not say good luck, unless of course that's what you'd like. i'll choose a name from the comments at the end of the week, sunday i think. yes, that sounds just right. have a wonderful week!