Under the Same Sky 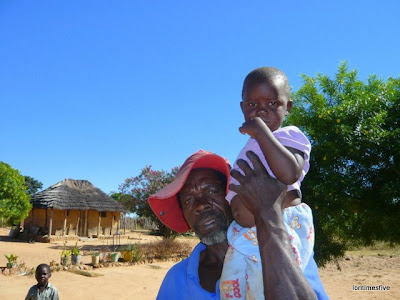 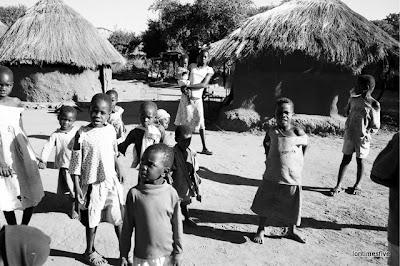 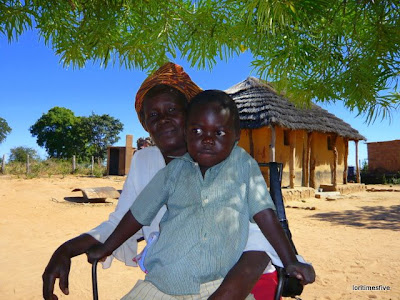 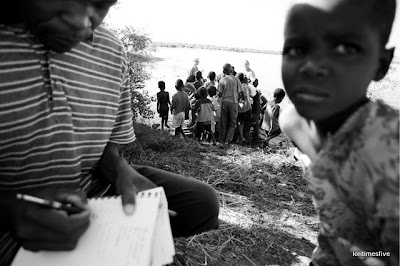 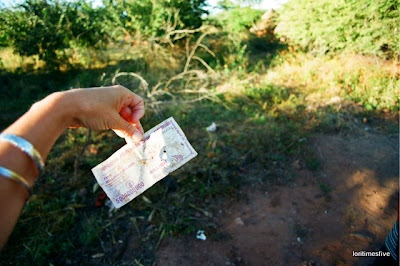 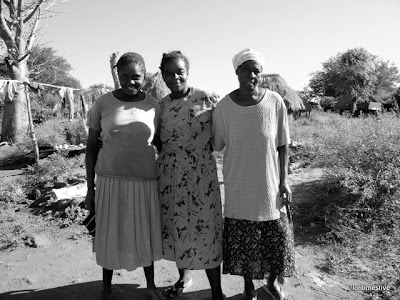 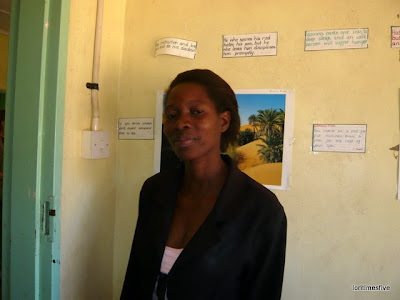 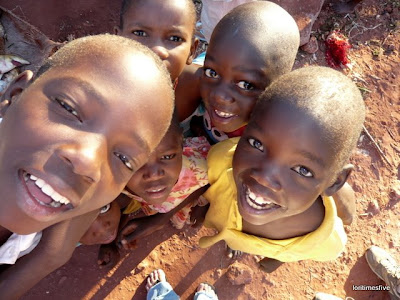 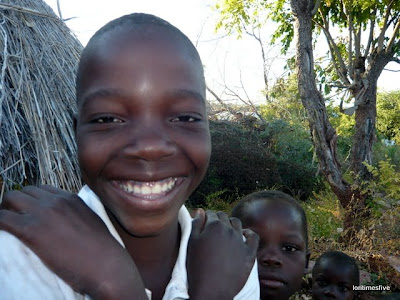 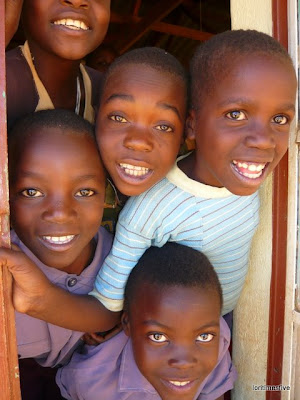 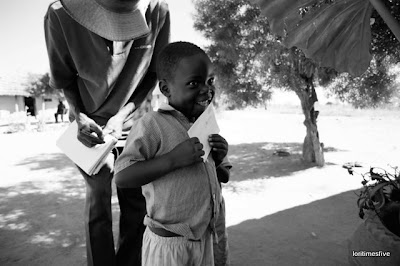 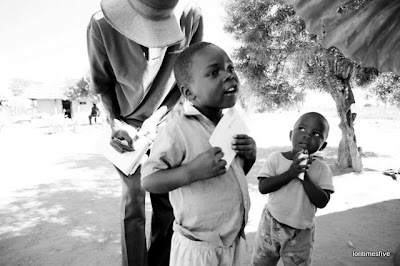 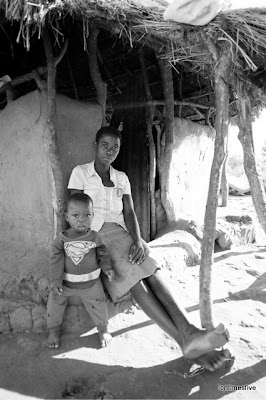 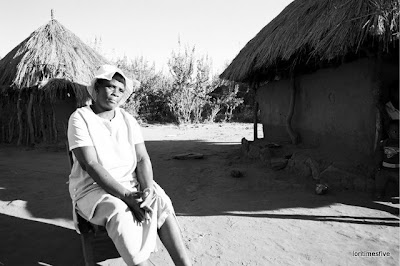 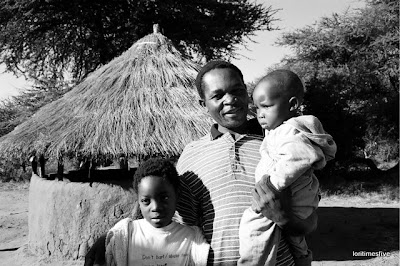 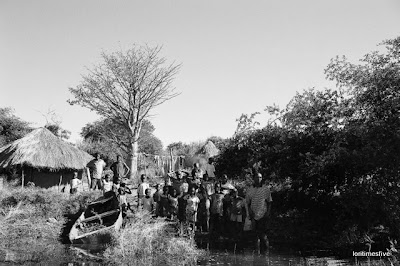 Meet David and Gift and Sibhekinkosi and Wadzanai, Sibanda and Maxwell and Efrahim and Mr. Chawora, everyone. And oh, don't forget the children, they want to meet you too! There is something they wanted to say and I listened and then I made a promise to do what they asked. It was simply this, to deliver a message to the world that said :

Zimbabwe is a safe place to come. And they are peace loving people. And they were happy we were there.

We were welcomed in Victoria Falls and Hwange, in Mabale rural area at an Ndebele home, to a small fishing village in Matusadona on Lake Kariba, and finally at Mana Pools, on the Zambezi River. We found out that sometimes we were the only ones staying at a lodge or camp. Sometimes the workers were sent home if no guests were expected, so that meant no pay and no lunch or dinner while at work. Sometimes this would continue for weeks.

One morning I woke before everyone and went for a cup of coffee, planning on catching up in my journal. I spent the time instead with a lovely young mother, one of the staff. She stood watching me write, so I put down my book and invited her over instead. It was so easy to talk with her. She had questions, she wondered why we weren't afraid to come here. She told me how during the worst of times people were starving and sometimes only had fireplace ash mixed with water to eat. Or, she described how poisonous fruit was boiled for 2 days and on the third day it was suitable to eat. The money that was being turned out in higher and higher notes was being burned for fuel. I found 50 Billion dollars in a firepit. This safari lodge we were at had 100 rooms, for one night we were the only ones there.

But she was not complaining. If anything, all we heard was how things were getting better. Since almost ten years ago when President Robert Mugabe told war veterans to invade white-owned farms, virtually destroying agriculture and the economy, ultimately taking down health care and education, the entire country. The people suffered. Last September Mugabe was forced to agree to share power with the opposition. Oh, we learned a new toast at one camp, "Death to Tyrants". Yes, cheers to that.

I want to tell everyone what I saw and heard from these people. They didn't complain or ask for anything. Only that it be known that Zimbabwe is a good place and that they were all concerned that the world viewed it differently. They all felt that things were getting better and we were even proudly shown one small shop in a village, with hardly twenty items for sale, but look! now there is hope.

If you look closely at the photos above you will see two people writing in my journal. I asked if there was anything I could give that would be helpful to their village. I wished I really did have fiftybilliondollars. Do you know what they asked for? One requested pens and the other was hoping for a dictionary because he said, it's good to read.

They both asked for the photos that I took of their families.

I'm about to find out how much postage is to Zimbabwe.