in the blink of an eye 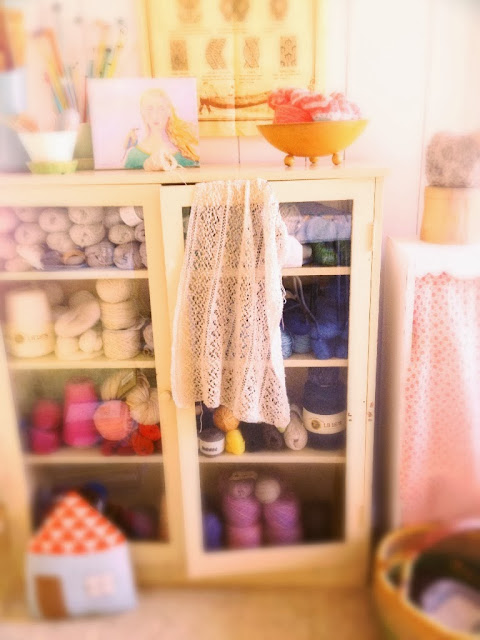 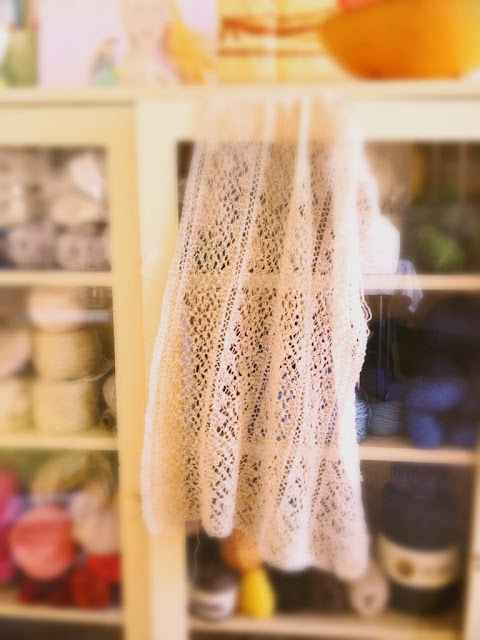 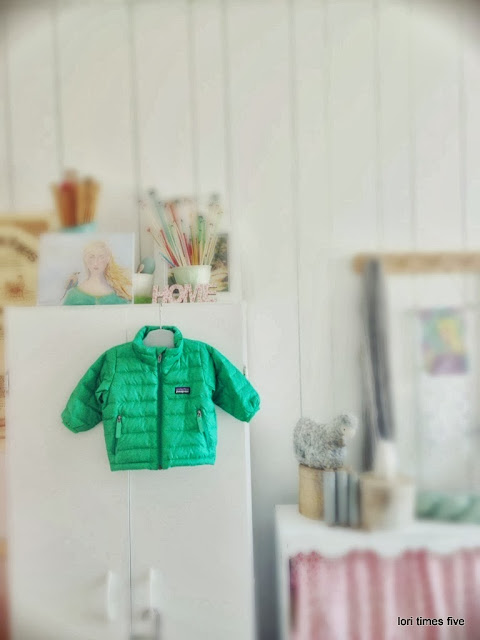 hellooo! one week ago i wrote a post that has caused tears everyday since. your words of comfort,
and understanding, your wishes of hope and so incredible, your donations. travis's post raised nearly eight hundred dollars (and even some euros!) for jdrf, and something we are so excited for, the artificial pancreas project, one of the research projects being funded by your generosity.

next week we will do the walk and you'll be with us. please PLEASE, if you would be so kind to email your address if you contributed, it doesn't matter whether it was by donation or wishes or even good thoughts, it's so important for travis and i to send out thank you's. many came anonymously and i don't know who to thank. i am here: lorix5@hotmail.com,  for those that wish to remain anonymous, thank you from the bottom of my heart, forever and ever. amen. 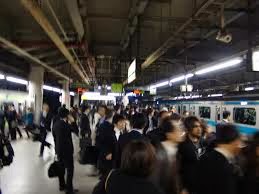 ~  it's been a week of heart touching and heart stopping happenings. one morning my son, the one who lives in tokyo called, it was one am his time. he was returning home from dining out and was switching trains, actually he said he was being pushed out of a super crowded one at shinagawa station and was rushing to catch the next when he described hearing a loud sound behind him, a sort of thud. when he turned around, he saw, passed out and lying on the tracks below, a man perhaps in his 50's. two men immediately jumped down and were struggling to lift him. kyle saw they were not able and before he knew it, he had jumped down on the tracks too and in his words, shoulder pressed the man up to the platform as he saw the lights from the oncoming train. everyone climbed out in time. kyle ran to his train as people were patting him on the back. (later, at his home he couldn't get to sleep thinking of all the what if's and for all the adrenaline running through him!)  just thinking about this makes me feel faint. it's one of my greatest fears with three of my kids living in towns with trains they take everyday. kyle told me all this happened in a blink of an eye, and that he was aware the next train was coming in under a minute, and it's japan, they are never late. he said the timing of it was just as crazy as actually pulling the man to safety. ai yi yi.
(eta; there was no security around that my son saw, this being the last train of the night. in nyc, where two of my other kids live, it is never advised to do this, but to always call mta for help).
to my son, there are no words to describe how proud i am of you. 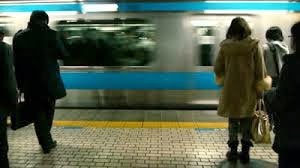 ~  then one early evening there came a knock at the door. standing on the step was my husband. unexpectedly home from his job on the islands. his used to be job. all guides and rangers were ordered to leave because of government shutdowns. to be continued...

~  and on a much lesser scale, but heart stopping none the less...i am knitting a pattern that is taking every bit of concentration. it's made with the slightest strand of fiber, almost thread like. and very sharp needles, that have been utterly helpful, EXCEPT...one night i saw, three rows below, one of the k3tog (knit three together) strands, was broken.

a strand interrupted. no way to repair  (feeling panic rise, irrationally, i thought, i'll tie a knot!) but to go back. and i can only thank my guardian angel because it was the angel that insisted i put in a lifeline that morning. i had been knitting true lace for three weeks without one. and i know better!

hope you are enjoying your weekend! i am hoping for uneventful :)
xxxxxxxxxxxxxxx lori