when wool is named for a seagull 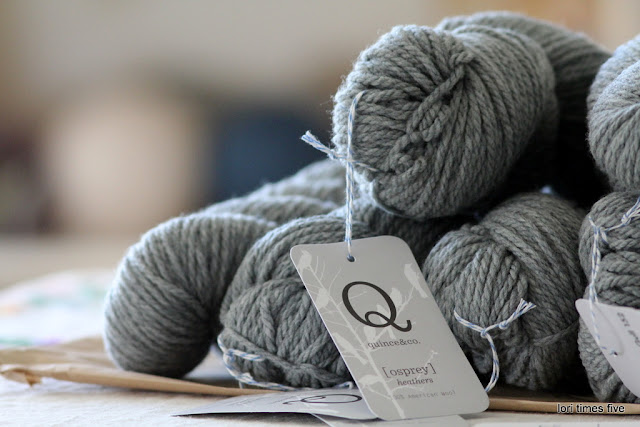 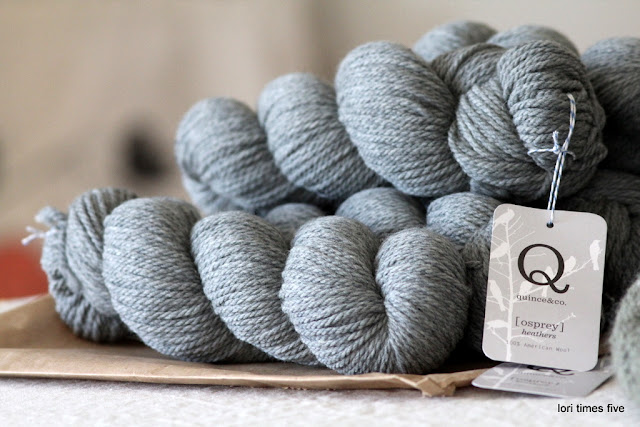 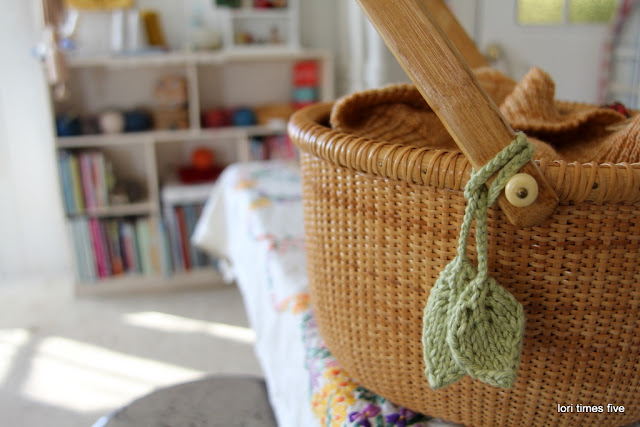 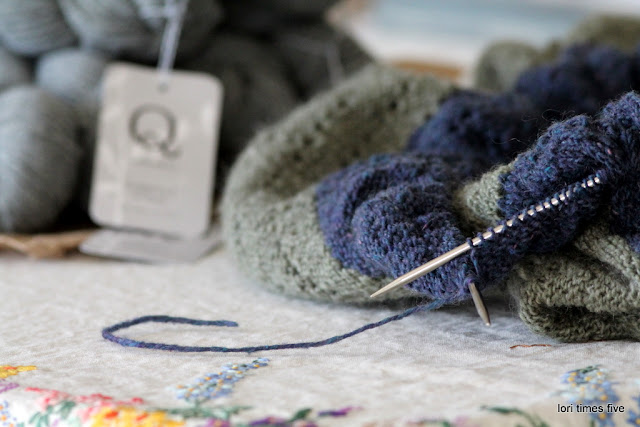 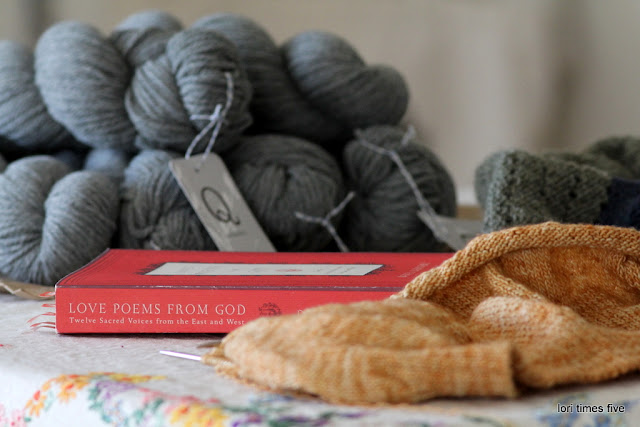 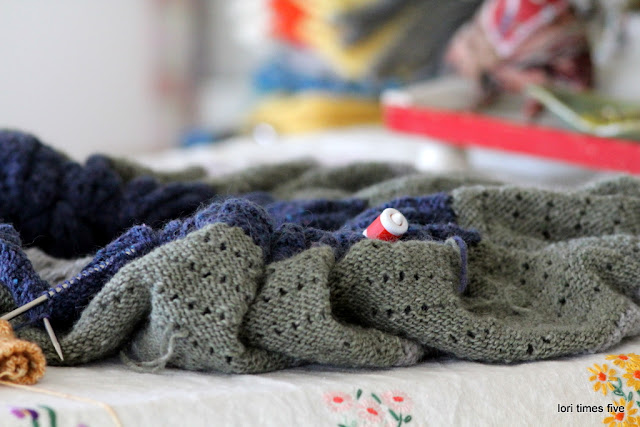 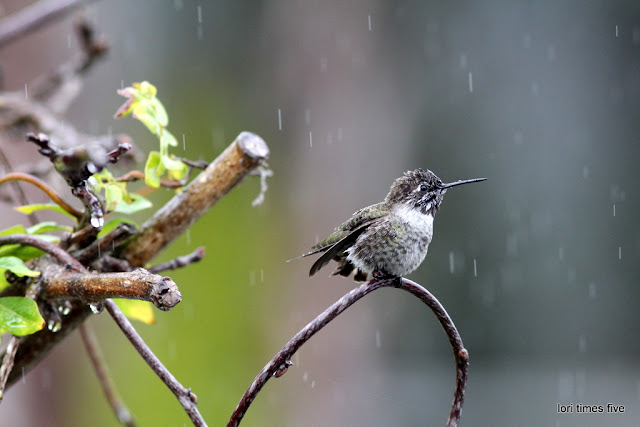 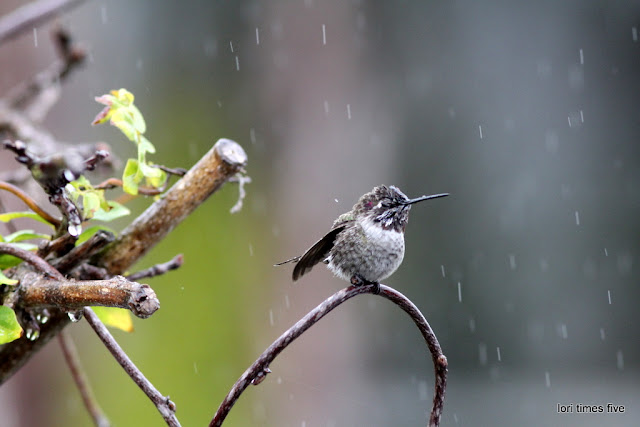 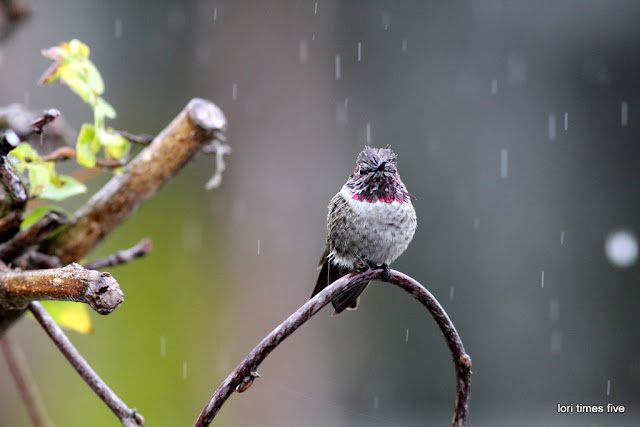 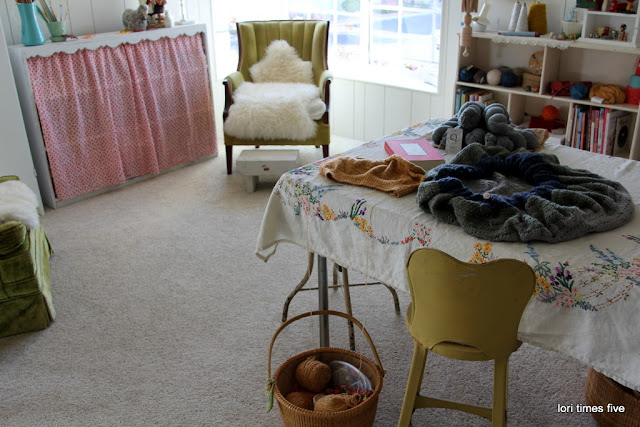 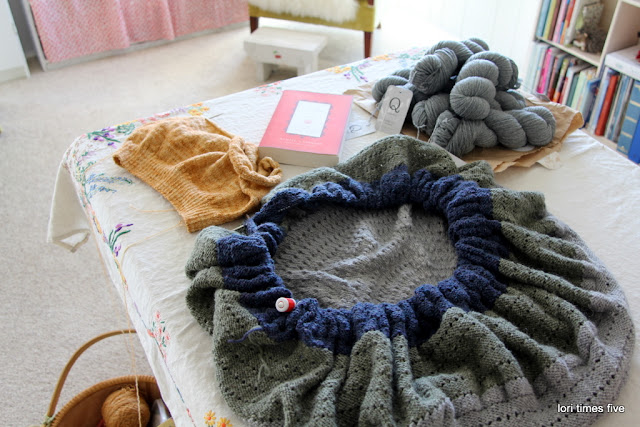 knitting and reading (and watching) this week:

two wip's (works in progress) at the moment, first the elizabeth zimmerman pi shawl. i stalled for a bit on this after increasing to one thousand, one hundred and fifty two stitches. it was difficult to move them around the needle and one go round would feel like forever. it wasn't much fun anymore. without thinking i picked it up one day on the way to my mom's. and as i sat with her, i began to knit it again. row after comforting row it grew, then without realizing, i was out of wool. since this is a truly unplanned knit, as far as colors and size goes, it is my own fault. it was only good luck that i found two more balls available and as soon as i receive them this will finally be done. i've no idea yet though how i'll block it, once it's released from the needle it's going to be large.
made with beaverslide dry goods fine merino wool, ravelry notes here.

then, one dark and rainy morning, while peeking at some favorite online yarn shops ,when i really should have been doing dishes and laundry and getting ready for work, i discovered a new wool being offered by quince & co. as soon as i read the words heathers, limited edition for winter, and the colorway, kumlien's gull, i was ready to place my order. justifying it as not completely impulsive, since i'd already purchased the pattern a few months ago (the things i tell myself).  i really have no business buying any more wool at the moment. but it was named after a seagull...

p.s.  watching this wee hummingbird sit through a rainstorm made me giggle. he alternately shook his feathers, ducked when drops landed on his head, and stared back at me grumpily, even though i invited him in.
Posted by Lori ann at 12:00 AM