it happened near the end of the day, after another long visit to my mom's. my brother had stepped outside to catch the last of the setting sun when an unkindness of ravens drew his attention to the end of the road. there, to his horror, was my mom's cat, nebby, face to face with a coyote.
michael ran shouting, hearing the urgency of his voice we ran outside as well. he was throwing his shoes, yelling and running towards the pair. there was little nebby, back paws firmly planted on the tar, front one swinging at the three times as large as her, canine. the coyote didn't budge until michael was on top of it. and then it slowly ambled away.
we watched nebby run and try to climb a tree, but she fell instead from the trunk, huddling at it's base. my stepdad reached her first. gathering her up he gently carried her back to the house. she was in shock, hardly moving.
we hoped she was okay, only badly shaken, until we noticed the blood on my stepdads shirt. her back paws were torn and raw. some of the fur on her neck was gone. she was taken to the vet.
they found two bite marks on her chest, but xrays showed no internal injuries. she is on medication now and has a special kitty litter for her little torn paws and as a precaution she was given a rabies shot.
we called my brother a hero, he surely saved her life. but i believe the ruckusing ravens deserve credit as well.
*
the very next morning chuck took owen for an early morning beach run. owen was attacked by a juvenile (yet full grown) pelican. not once but twice. luckily chuck ran interference and no harm was done (it was close), except to wee owens ego.
*
nature can be beautiful and brutal. after the last few days i couldn't wait to get back in the marsh for some soul soothing. the kind of nature i understand. 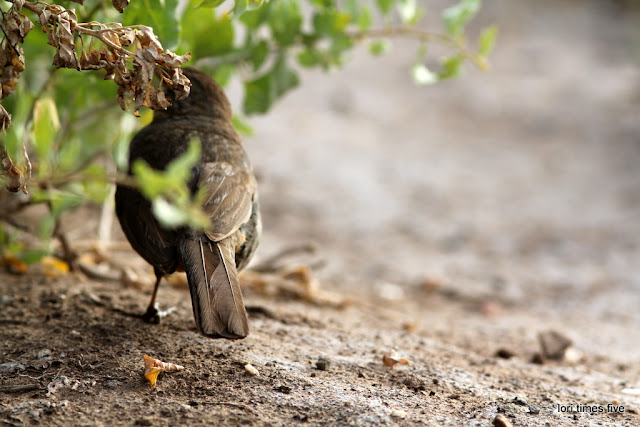 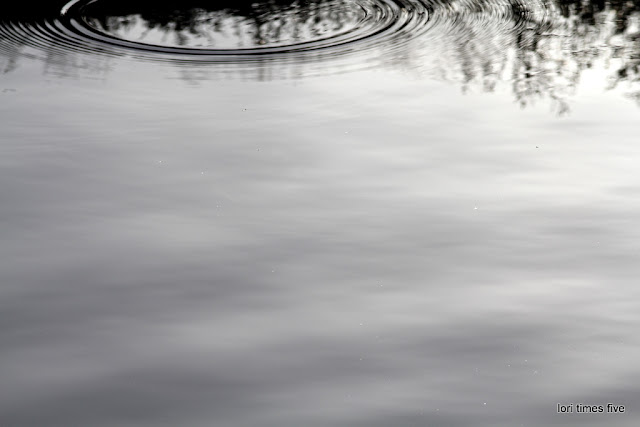 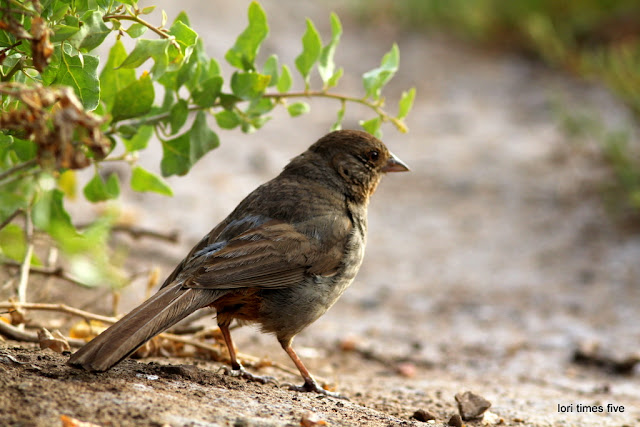 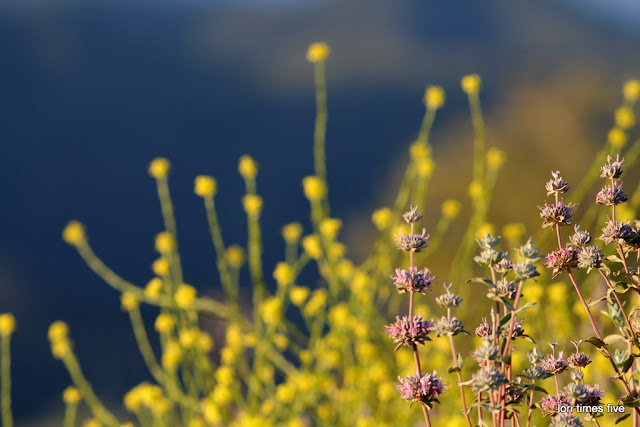 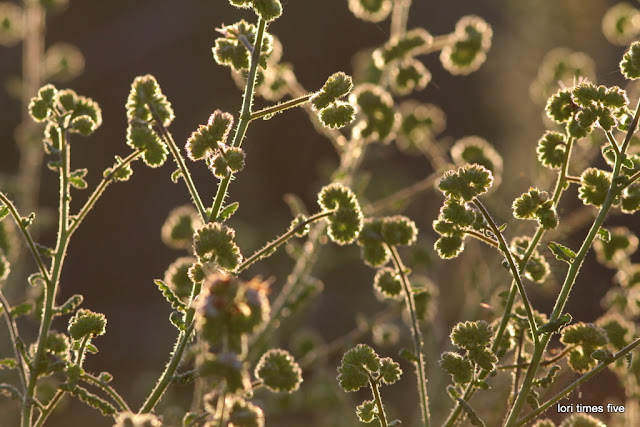 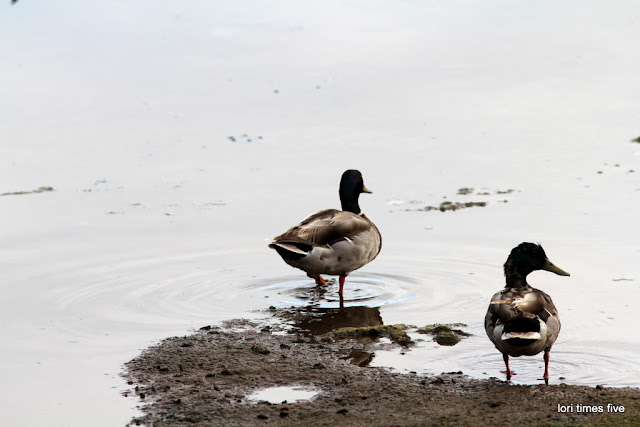 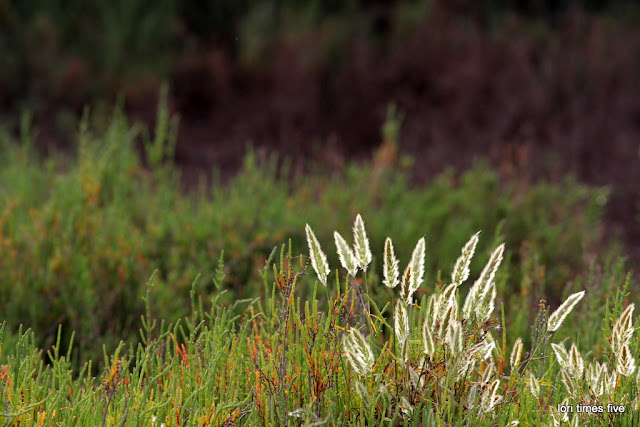 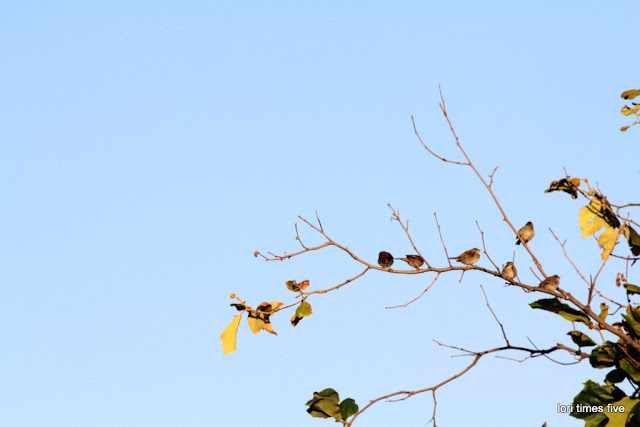 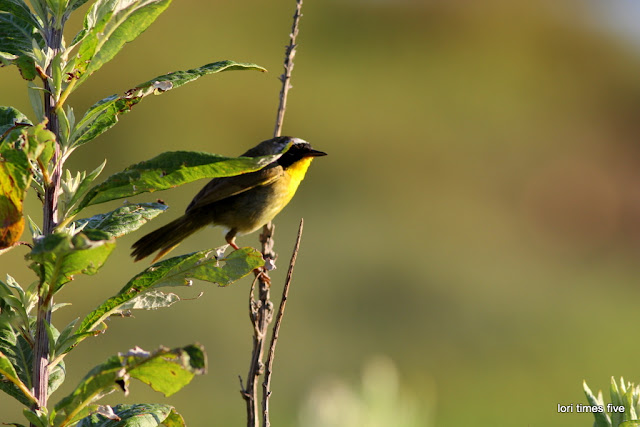 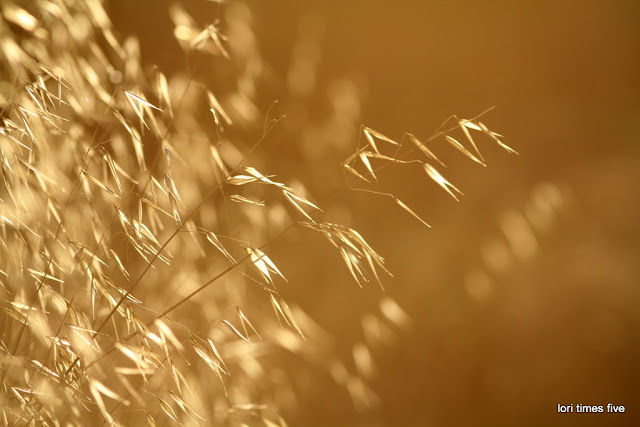 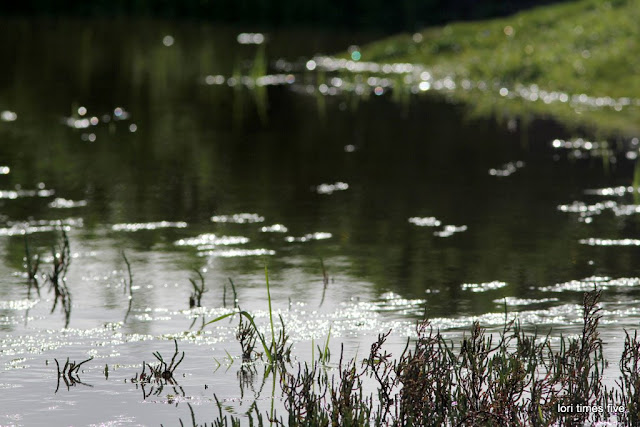 wishing peace and sunshine to warm you all the rest of the week.
x
Posted by Lori ann at 11:09 PM

Labels: Family, love, owen, the marsh, where we live